Jakarta will be a “new Manhattan” under a bold plan outlined by Artha Graha Group founder Tomy Winata, according to an interview with cable TV broadcaster CNBC that aired this past weekend.

A subsidiary of Tomy’s company, Danayasa Arthatama, has reached a deal with US firm MGM Hospitality to build a $2 billion, 638-meter tower — which will be Indonesia’s tallest building — in the Sudirman Central Business District in South Jakarta.

The building, called Signature Tower, will be the world’s fifth-tallest building and will rise to 111 stories. Under the companies’ plan, it will have 70 floors of office space, a six-star luxury hotel and office and conference facilities.

Once completed, it would eclipse Kuala Lumpur’s Petronas Towers as the tallest building in Southeast Asia.

Tomy, 54, told CNBC that the project was intended to “tell the world Jakarta … is not a big village. Jakarta is becoming a new Manhattan.”

On the status of his proposed $15 billion Sunda Strait bridge project, the West Kalimantan native admitted that “I haven’t got the rights to do the project.”

Former Finance Minister Agus Martowardojo was reluctant to give the central government support to the plan by Artha Graha and the Banten and Lampung provincial governments to build a 29-kilometer span linking Java and Sumatra.

But Tomy said he was confident the project would eventually go ahead. “If one day the government gives the opportunity to us, the project financing will come from the private sector, without any guarantee from the government,” he said in the CNBC interview.

The government’s public-private partnership scheme requires state guarantees, given the significant financial risks involved. Agus, who will become the governor of Bank Indonesia next month, has said he wanted to avoid a repeat of the debacle over the Jakarta monorail project. 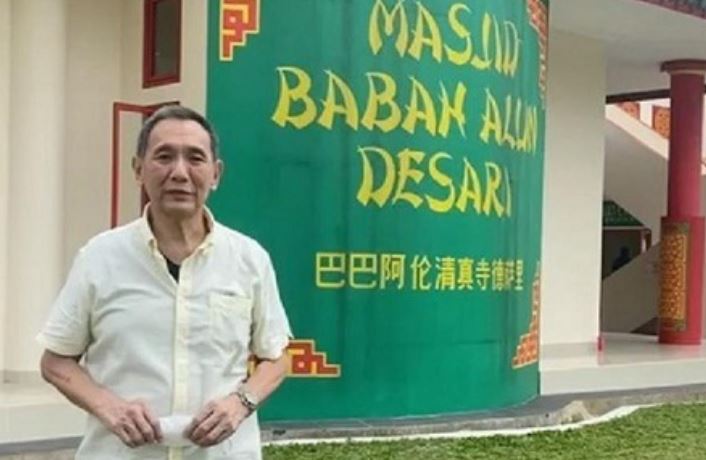